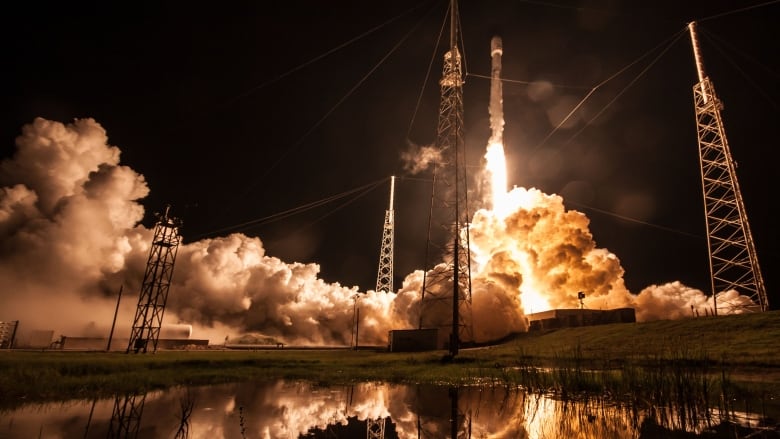 SpaceX’s Falcon 9 rocket launched from the Cape Canaveral Air Force Station on Sunday, deploying Telesat’s new satellite. Northwestel has a long-term contract for the capacity of the satellite to improve service in Nunavut. (SpaceX)

The successful launch of a rocket in Florida on Sunday will mean faster internet service for people in Nunavut.

Telesat, a global satellite operator headquartered in Ottawa, said in a press release that its new high throughput satellite was deployed from the SpaceX Falcon 9 rocket that launched from the Cape Canaveral Air Force Station over the weekend.

A high throughput satellite is a type of communications satellite that uses concentrated technology to provide greater power for broadband internet access.

According to the release, the satellite, called Telstar 19 VANTAGE, has a 15-year design life and will “bring a new level of performance and value for satellite broadband requirements on land, at sea and in the air. 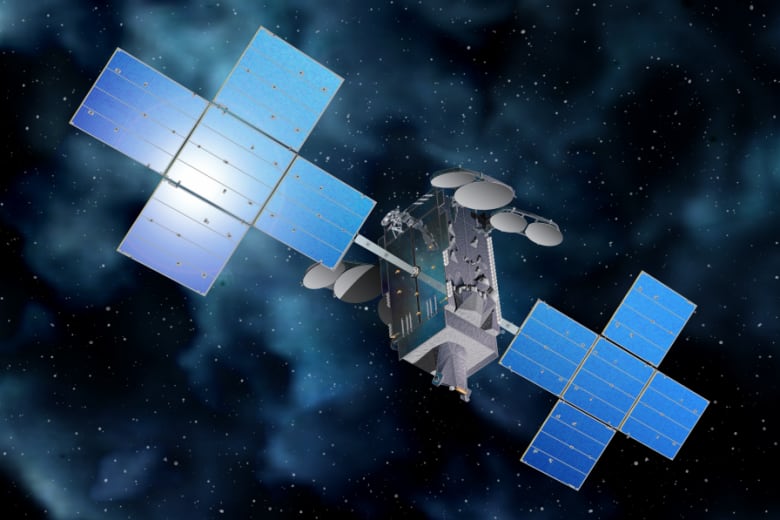 An artist’s rendering of the Telstar 19 VANTAGE satellite that deployed from SpaceX’s Falcon 9 rocket. It will provide improved high-speed internet coverage for Nunavummiut. (Submitted by Telesat)

This includes better broadband connectivity for all 25 communities in Nunavut as Telesat has long-term contracts with Northwestel for the use of the satellite.

“We’re excited to be able to use this new technology and it opens up considerable possibilities for the people of Nunavut and will significantly increase broadband capacity and internet speeds in Nunavut,” said Andrew Anderson, a spokesperson for Northwestel.

He said once in operation, the network will increase internet capacity up to 15 megabits per second, or three to six times faster than current internet speeds in Nunavut.

Northwestel is also planning on providing packages that have up to 100 gigabytes of data usage a month, more than double what is now available in some communities. And the new technology will mean lower monthly bills.

Bell Mobility’s 4G wireless service will also be expanded to every community.

“We’re hearing a lot of excitement about this new network and what it will mean for people all across Nunavut,” Anderson said. 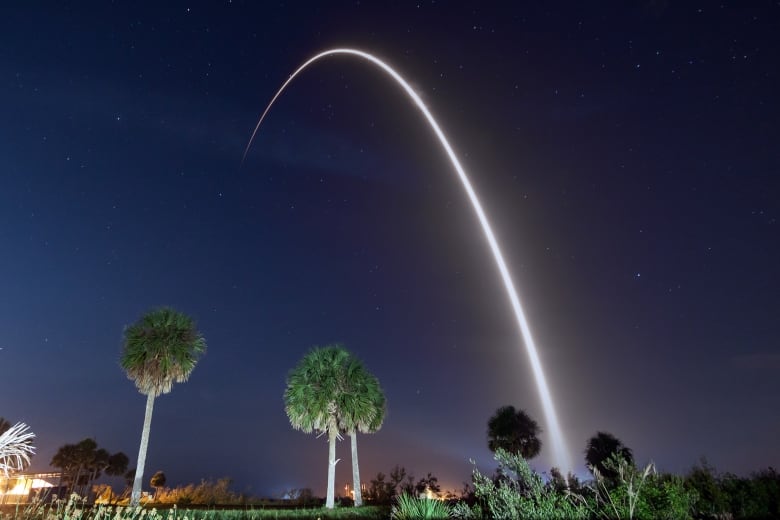 Northwestel customers in Iqaluit, Arviat, Cambridge Bay and Rankin Inlet are expected to see improved service this fall, with the rollout reaching all communities by the end of next year. 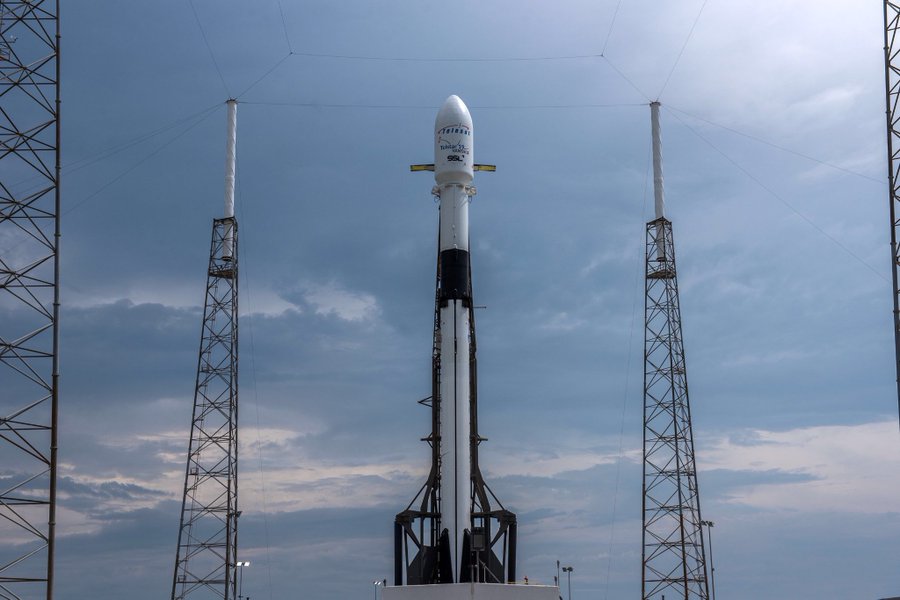 According to SpaceX or Space Exploration Technologies Corp., which was founded by CEO Elon Musk, it’s Falcon 9 two-stage rocket is the first orbital class rocket to refly.

It said after the satellite was deployed, Falcon 9 landed on a drone ship named “Of Course I Still Love You,” which was stationed in the Atlantic Ocean.

It was the private aerospace manufacturer’s thirteenth launch this year.