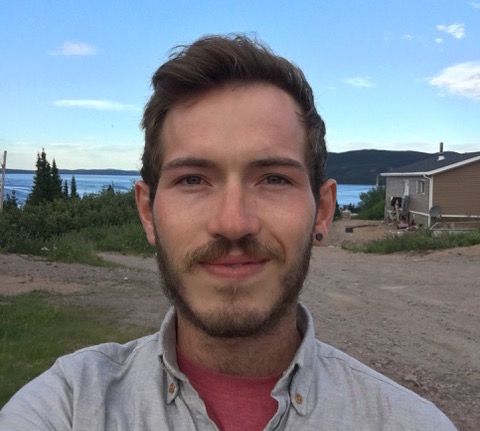 Improving communications, information-sharing and health and environmental monitoring through better mobile connectivity in Northern and remote communities is the goal of a cross-Canada research project involving U of G computer scientists.

It was announced today that the project has received $2.13 million from Mitacs and Left, a technology start-up based in Maple Ridge, B.C.

The funding – the largest-ever research grant received by the School of Computer Science – will enable the University and Left to further develop the company’s patented mobile mesh networking technology, called RightMesh.

This networking protocol allows mobile devices – smartphones, tablets, laptops – enabled by Bluetooth, WiFi and WiFi Direct to communicate quickly, effectively and cheaply without being connected through the Internet or by cellular signal.

“RightMesh is about information-sharing,” Durish said. “We want to give the power of communication to individuals.”

The award will support up to 120 graduate student internships over five years. Graduate students and post-doc researchers from U of G and other universities will work with Left on studies of consumer and community needs and technology to optimize RightMesh. 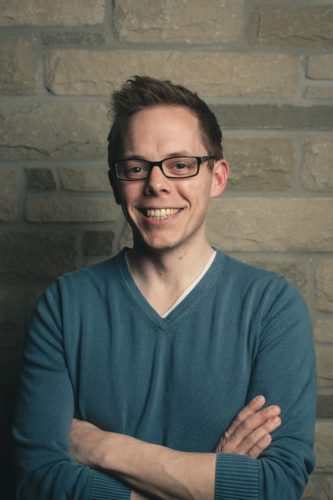 Researchers will work with the Inuit community of Rigolet in Labrador’s Nunatsiavut region as a test case for the technology. Rigolet partnered with Left in 2017 to adopt, develop and implement RightMesh.

“Improved connectivity in the North will help communities collect and share the data that is important to them and connect in ways they never could have before,” said Gillis, one of the principal investigators in the RightMesh project. “This includes collecting and sharing data necessary for responding, managing and adapting to the impacts of climate change.”

Referring to the Mitacs funding announcement, co-principal investigator Jason Ernst, the project’s chief technology officer and adjunct U of G professor, said, “This funding will let us expedite our work connecting the community of Rigolet, providing life-saving data without dependence on traditional Internet.”

Ernst added, “The support from Mitacs will also allow us to scale, improve in performance and expand Internet connectivity in other remote communities.”